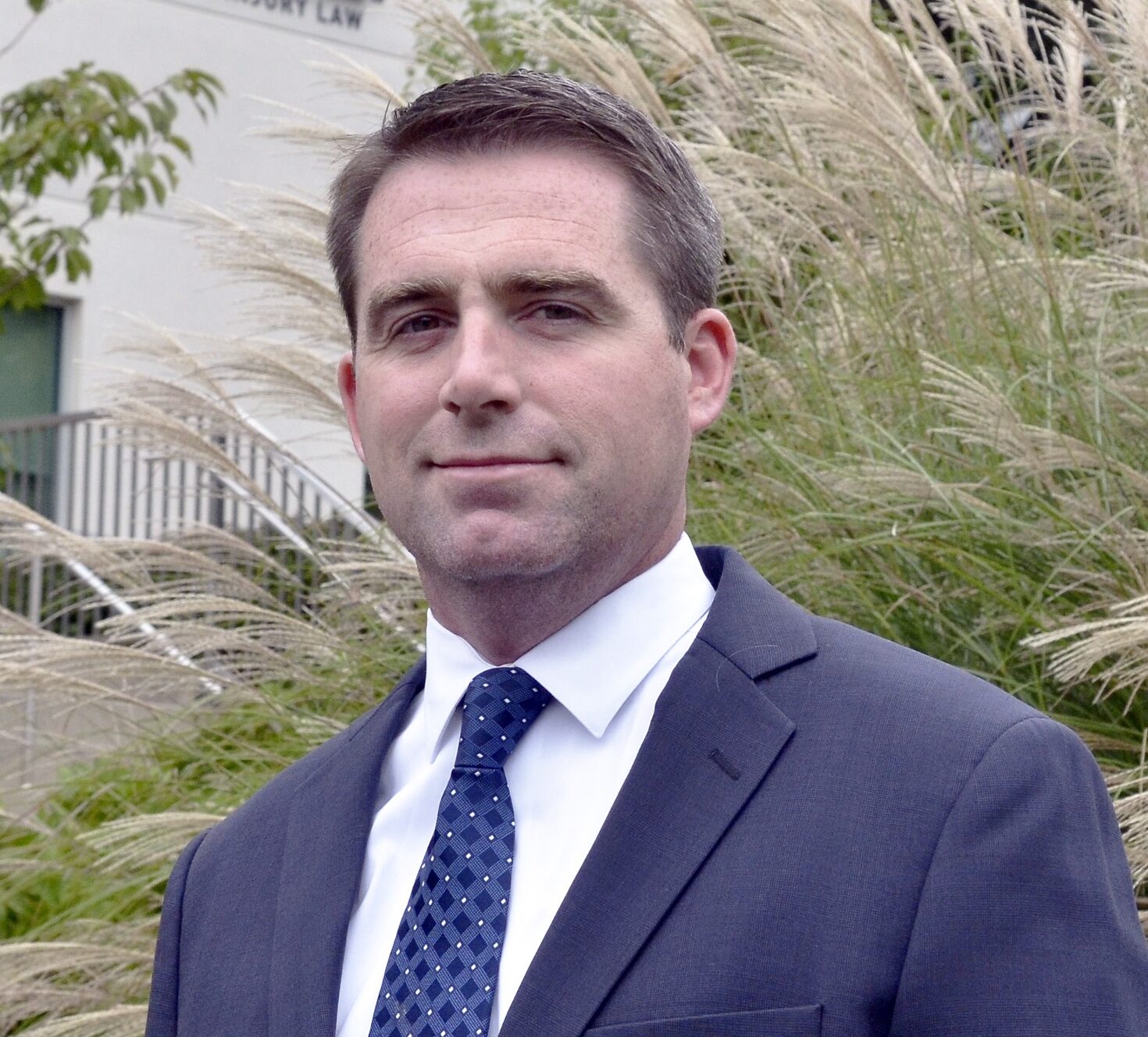 Brian Murphy is a personal injury trial attorney with Rappaport, Glass, Levine & Zullo.  With offices in Islandia and mid-town Manhattan, he represents individuals all over the New York metropolitan area who are catastrophically injured due to the negligence of others.

Brian’s practice focuses on representing victims of construction accidents, car crashes, nursing home neglect and abuse, as well as medical malpractice.  By verdict, arbitration, and settlement, he has personally secured tens of millions of dollars in compensation for his clients.  Brian has been named a lifetime member of both the Million Dollar and Multi-Million Dollar Advocates Forum, has been honored by Super Lawyers as a Rising Star, and holds an AVVO rating of 10 out of 10.  In 2020, he was honored for having one of the Top 50 motor vehicle settlements in the entire United States.  Brian’s skills in the courtroom are well-recognized.  Today, other personal injury attorneys often seek to bring Brian into their cases to serve as Trial Counsel.

Prior to joining RGLZ, Brian served as the managing attorney for a successful plaintiff’s personal injury firm. Earlier, he was an associate in the labor and employment law department at a major New York law firm.  After law school, he served as an Assistant District Attorney in the Nassau County District Attorney’s Office.  There, Brian conducted a substantial number of jury trials, ranging from DWI to murder, with a tremendous success rate.